During its long history, Jerusalem has been attacked 52 times, captured and recaptured 44 times, besieged 23 times, and destroyed twice. The oldest part of the city was settled in the 4th millennium BCE, making Jerusalem one of the oldest cities in the world.

Given the city’s central position in both Israeli nationalism and Palestinian nationalism, the selectivity required to summarize more than 5,000 years of inhabited history is often influenced by ideological bias or background (see Historiography and nationalism). For example, the Jewish periods of the city’s history are important to Israeli nationalists, whose discourse states that modern Jews descend from the Israelite and Maccabees, while the Islamic periods of the city’s history are important to Palestinian nationalists, whose discourse suggests that modern Palestinians descend from all the different peoples who have lived in the region. As a result, both sides claim the history of the city has been politicized by the other in order to strengthen their relative claims to the city, and that this is borne out by the different focuses the different writers place on the various events and eras in the city’s history. 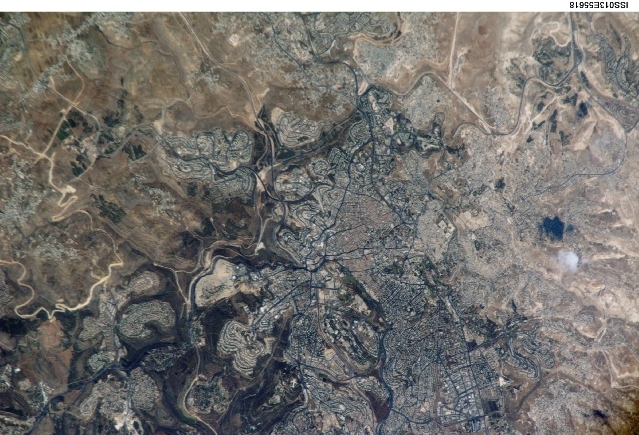 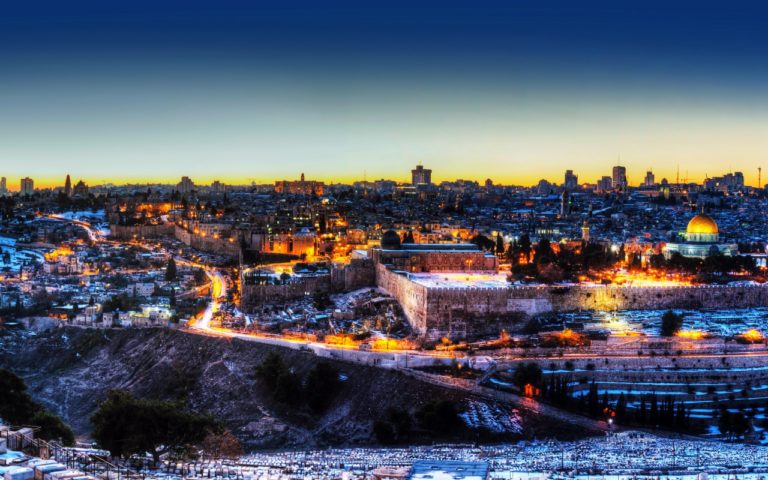